Free shipping and processing on all orders over $100!
Welcome!
Set of 4 titles 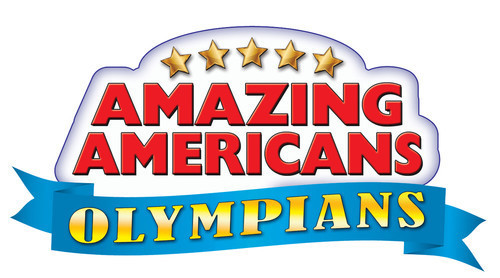 Amazing American athletes are introduced in this biography series for early readers. Children will learn all about the lives and accomplishments of inspirational Americans who reached for the stars and never gave up on their dreams. Each 24-page book in this 4-book series features controlled text with age-appropriate vocabulary and simple sentence construction. The narrative text, clean design, and colorful photos will speak to even the most reluctant of readers.