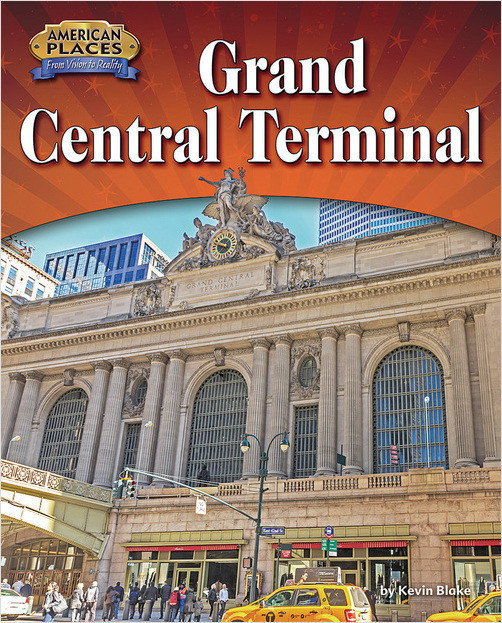 At the stroke of midnight on February 2, 1913, Grand Central Terminal opened for business in New York City. At the time, it was the largest and most luxurious station in the world. Throughout the day, more than 150,000 people pushed through its shiny doors. They gasped at the building’s size, beauty, and technological wonders. After seeing it, a reporter called it “the greatest station, of any type, in the world.”

Grand Central Terminal traces the incredible story of one of the most beautiful and iconic buildings in the United States. The book describes how the massive train station was built and how it utilized smart design and cutting-edge technology to accommodate millions of travelers. Large color photos, maps, and fact boxes enrich the captivating story.