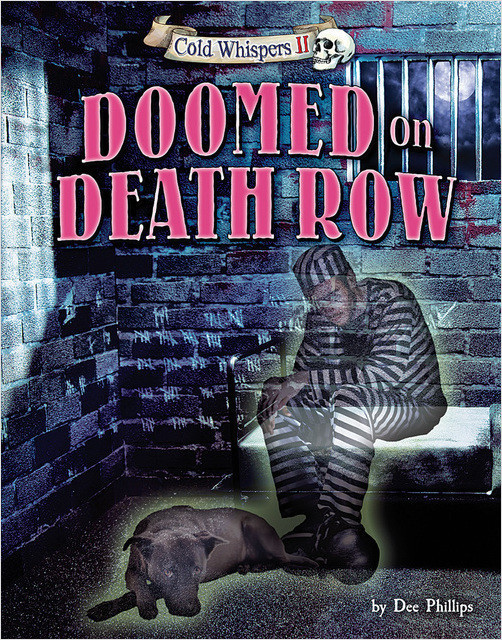 “It’s nearly midnight. They are coming for me,” whispered the shadowy creature in the corner of the old prison cell. When Daniel and Joe went to a Halloween sleepover at an abandoned, historic jail, they never expected to meet a prisoner on death row—especially not one who was executed more than 75 years ago! Why was the doomed man sent to death row? And how can the boys put right a terrible mistake that was made many years before?

The answers can be found behind the rusting bars of the old prison cells. Join Daniel and Joe as they explore the deserted jail and uncover its most horrifying secret.