Free shipping and processing on all orders over $350!
Welcome!
Set of 5 titles 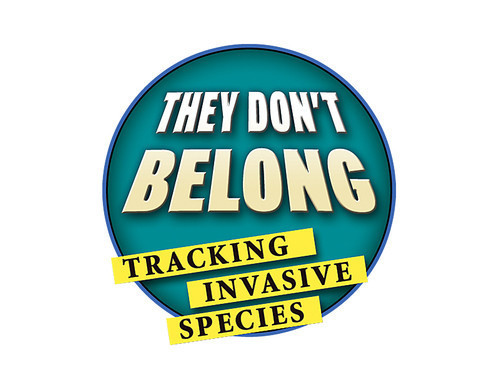 Burmese pythons devour any creature they come across. Red imported fire ants attack people and animals with painful, burning stings. Cane toads secrete a deadly poison when any predators try to eat them. What do all these animals have in common? They're invasive species! These creatures have made themselves at home in new lands--and are causing major problems. In this fascinating series, readers will learn where these foreign species originally came from, how they got to their new homes, what kinds of destruction they're causing, and what's being done to control their populations. Large color photos, maps, and fact boxes enrich the dramatic details. Written in narrative format, this series is sure to keep young readers engaged.

Invasive species can do an amazing amount of damage, and readers will learn exactly what this amounts to in this series. Each species is charged with a long list of crimes that includes destroying flora and fauna, ravaging crops, and seriously injuring local residents. The crisp, colorful digital photographs graphically capture the species and their destructive behaviors. Students looking for gross-out value will love the photos of dissected pythons and cane toads feasting on kangaroo carcasses. Each book is divided into small chapters and includes a further reading section. Glossary. Index. Table of Contents. Recommended.

Covering multiple aspects of a fascinating topic, each title in this excellent set examines a single invasive species. Each selection opens with a current example of the animal’s impact and then traces the history of its arrival and provides reasons for its proliferation. The writing is lively and direct and makes good use of specific, intriguing facts, such as the brown tree snake’s effect on Guam’s electricity. Readers will appreciate learning about efforts being made to deal with the problem, such as traps to reduce the feral pig population. Among the other strong features are frequent quotes from scientists in the field. Page layouts include a well-chosen mixture of large photographs and spot images. One spread, for instance, demonstrates the diversity of the cane toad’s diet using separate photos of the creatures feasting on a smaller toad, pet food, and a kangaroo carcass. VERDICT Lively, engaging presentations on specific species and on the general concept.

Burmese pythons aren’t native to Florida, yet their numbers are rapidly increasing in the Everglades. This installment in the They Don’t Belong: Tracking Invasive Species series uses a narrow focus on the Burmese python to illuminate concerns about invasive species in general. After discussing the origin of the slithery creatures—likely pet owners overwhelmed by the snakes’ size—Aronin covers researchers’ attempts to locate and study the pythons, threats to native species, and contemporary efforts to curb the population of this top predator. Lots of photos of snakes (including one in the process of being dissected, which may alarm sensitive readers) cover each page, and matter-of-fact sentences clearly convey the information. A glossary, further reading and web resources, and a list of other invasive reptiles found in Florida close out the volume.