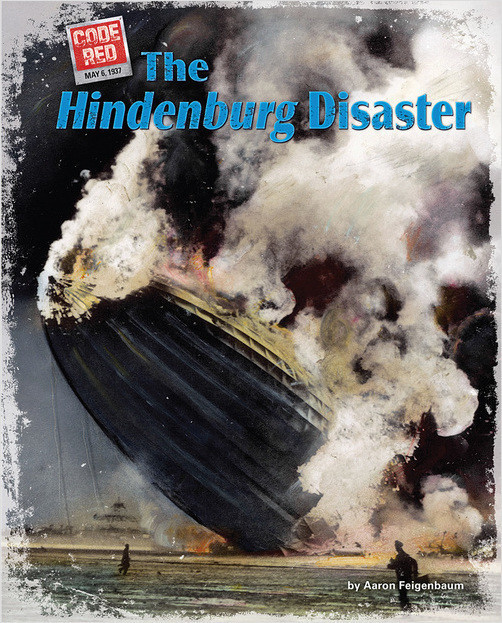 As the Hindenburg approached its landing in Lakehurst, New Jersey in 1937, radio announcer Herbert Morrison remarked that the ship’s windows looked like “glittering jewels” in the sun. Moments later, a spark ignited the hydrogen-powered Hindenburg. Morrison cried out, “Oh, the humanity!” as the ship plunged to a fiery death. The Hindenburg Disaster recounts this air tragedy in gripping narrative detail as it introduces readers to crew members and passengers who flew that last flight. Kids will go inside the Hindenburg to learn how this great airship was created, and discover the sad facts that doomed the airship. A series of primary-source quotes from survivors and witnesses reveal the human drama, while a “Profiles” section lists key players on the Hindenburg.