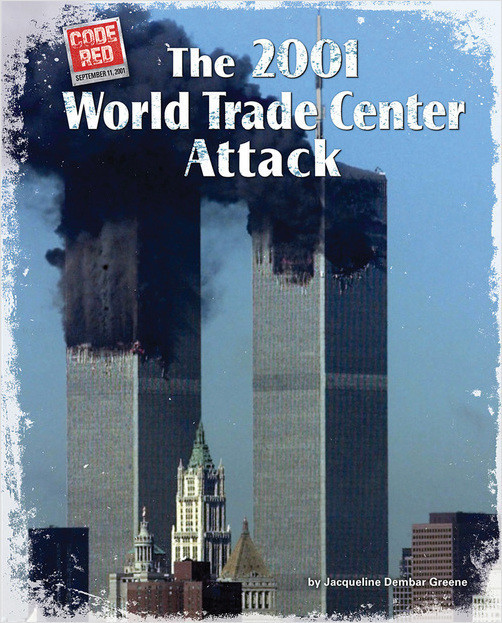 In a fiery flash, a low-flying plane crashes into the North Tower of the World Trade Center. Moments later, another passenger jet explodes into the South Tower as part of a horrific terrorist attack on U.S. soil. The 2001 World Trade Center Attack recounts the September 11, 2001 tragedy through the harrowing stories of those who braved the attack. Kids will meet Captain Jay Jonas and firefighters from Ladder Company 6 in New York. They’ll also meet Chief Pitch, from a separate rescue crew, who teamed with Jonas to carry trapped victims to safety.