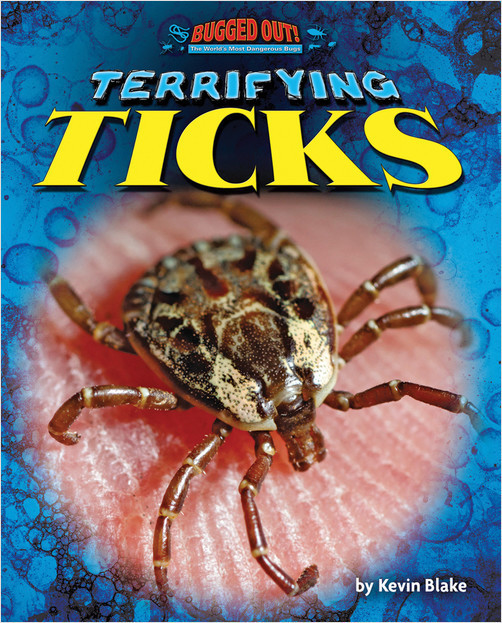 In 2015, Jane Ashley took her dog for a walk through a field in Virginia. The next day, she spotted a black speck on her back. It was a tiny tick. Several days later, Jane developed a throbbing headache, which turned into a fever. Soon, she was so ill she needed to be taken to the hospital. Then Jane's organs began to fail. What was making her so deathly ill? Read Jane's harrowing tale of survival, and learn all about ticks and the deadly diseases they carry in this engrossing narrative nonfiction book for young readers.