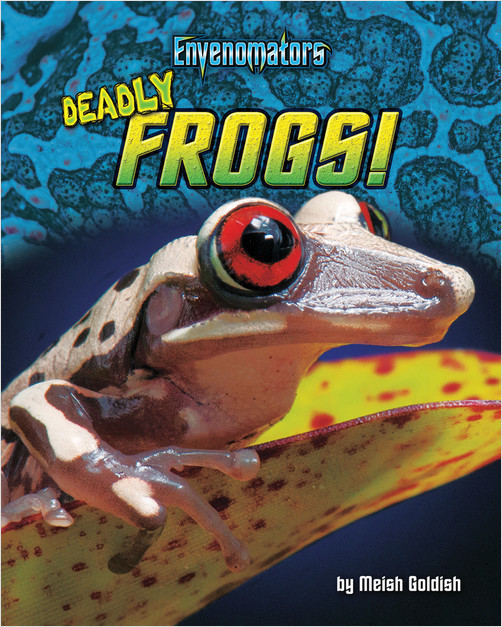 In 2015, scientist Carlos Jared made an amazing discovery while studying frogs in Brazil. After picking up a small frog with his bare hands, Jared immediately felt a sharp pain, which lasted for hours. He didn't know what caused it. At the time, Jared didn't realize he had just made an important scientific discovery. He had found a frog covered with tiny spines that can inject venom! Learn all about deadly frogs in this engrossing narrative nonfiction book for young readers. It's packed with exciting wildlife encounters, cutting-edge science, and loads of info about venom and its deadly effects.