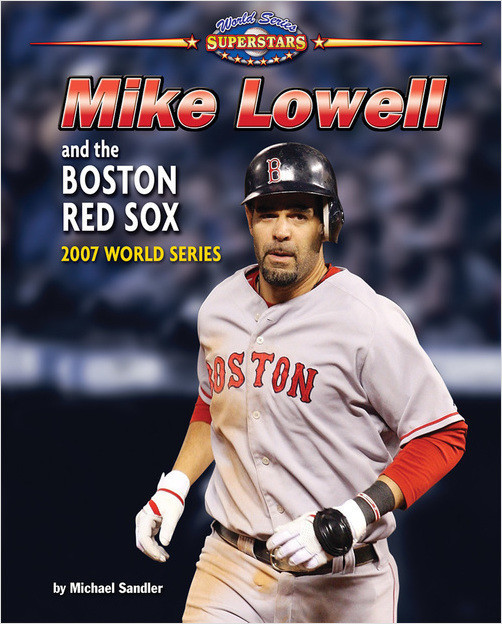 All season long, Mike Lowell and the Boston Red Sox had one goal—to win the World Series. Now, they were facing the red-hot Colorado Rockies in the 2007 series. Boston had beaten Colorado in three straight games. One more win and the Red Sox would be champions. Mike, a talented third baseman and a cancer survivor, had helped Boston win games all season. Now, in the most important game of the year, he was ready to do it again. In Mike Lowell and the Boston Red Sox, young sports fans will follow Mike on his incredible journey from beating cancer all the way to his MVP performance in the 2007 World Series. Large, full-color action photos and engaging narrative text will keep readers on the edge of their seats as they cheer on Mike and the Red Sox.