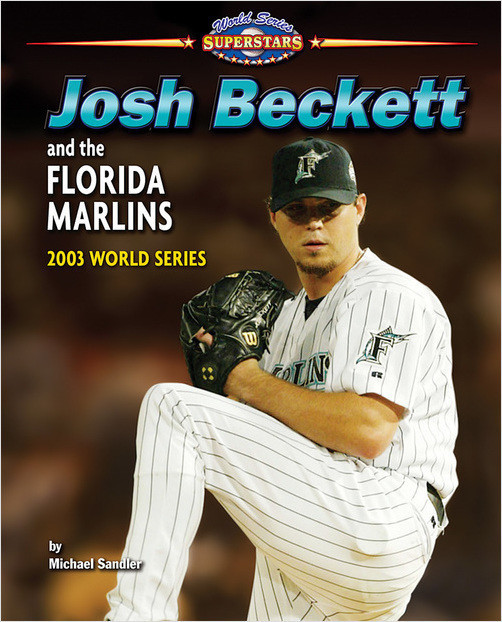 Josh Beckett and the Florida Marlins

It was a big night for Josh Beckett and the Florida Marlins. They had a chance to win the 2003 World Series. To clinch the title, however, they needed to stop the mighty New York Yankees. Even though Josh had pitched only three days earlier, the team’s manager called on him to start the game. Could Josh rise to the occasion and lead his team to a championship? Engaging narrative text and action photos will enthrall readers as they cheer on Josh and the Marlins.