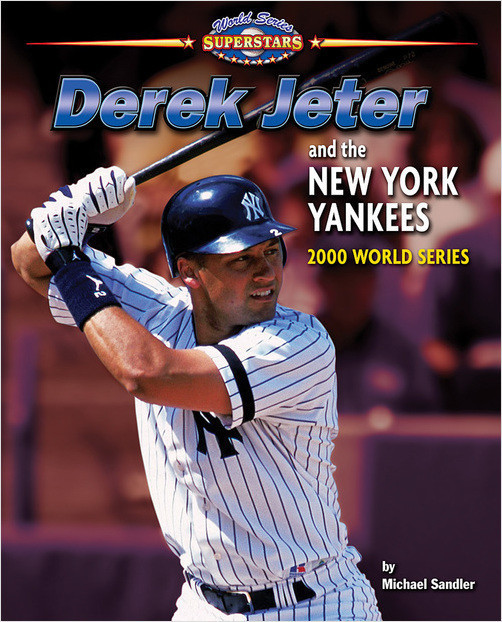 Yankees shortstop Derek Jeter was always known as a clutch player who came through with crucial hits and great defensive plays in postseason games. Now, in a Subway Series against the New York Mets, his fans and teammates were counting on him once again. With the championship on the line, would Derek get the big hit his team needed? Engaging narrative text and action photos will enthrall readers as they cheer on Derek and the Yankees.