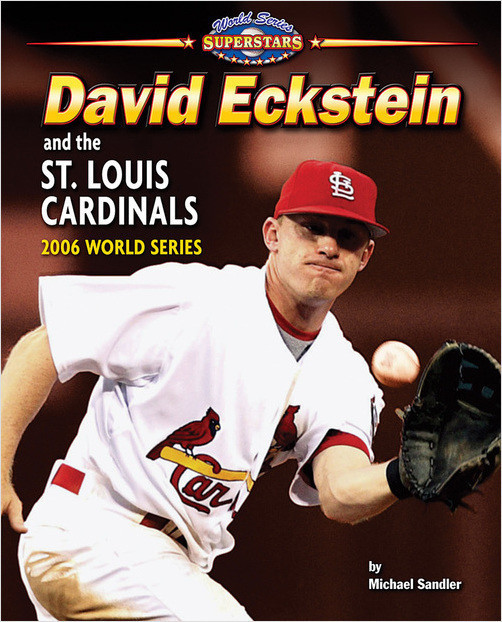 The St. Louis Cardinals had only won 83 games all season. No one thought they could win the 2006 World Series. No one, that is, but Cardinals shortstop David Eckstein! At 5’ 7", David may not be the tallest player in the major leagues, but he is one of the best leadoff hitters around. Could he lead his team to victory? Engaging narrative text and action photos will enthrall readers as they cheer on David and the Cardinals.