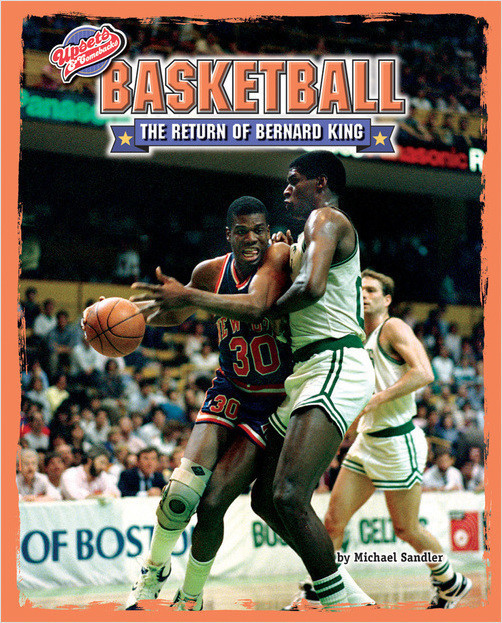 As a young star playing for the NBA’s New York Knicks, Bernard King believed that the sky was the limit for his rising basketball career. But when a knee injury forced King to the sidelines for several years, most people thought his career was over. Basketball: The Return of Bernard King is the remarkable story of an athlete who persevered through seemingly insurmountable setbacks to fulfill his dream of returning to the sport he loved. Told in a compelling narrative style with full-color action photos, Basketball: The Return of Bernard King is guaranteed to inspire and captivate young readers.