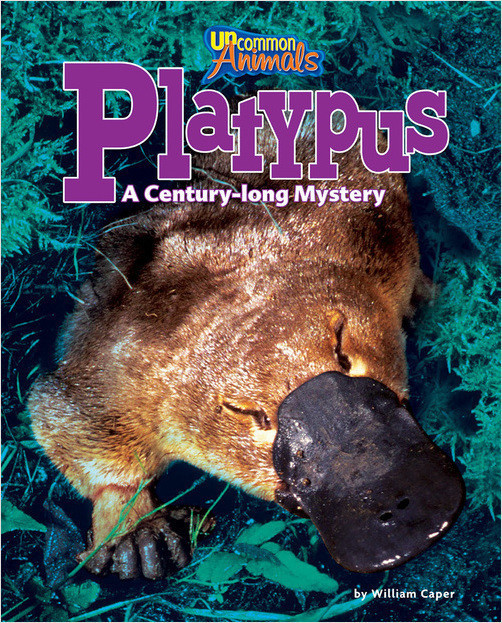 In 1798, the governor of Australia, John Hunter, came across an odd-looking animal. It was unlike anything he had ever seen. Curious as to the identity of the mysterious creature, he shipped the strange animal to scientists in Great Britain so they could study it. At first, the scientists thought the animal was a hoax. No real animal could look so bizarre. Was it a fish, a bird, or a mammal? No sooner did scientists determine that this rare animal was indeed real than a new set of questions arose that would take scientists over a century to answer. In Platypus: A Century-long Mystery, kids follow the work of scientists as they study the platypus and attempt to unravel the mystery surrounding the animal’s identity. Large, full-color photos and a narrative text will keep readers turning the pages for more.