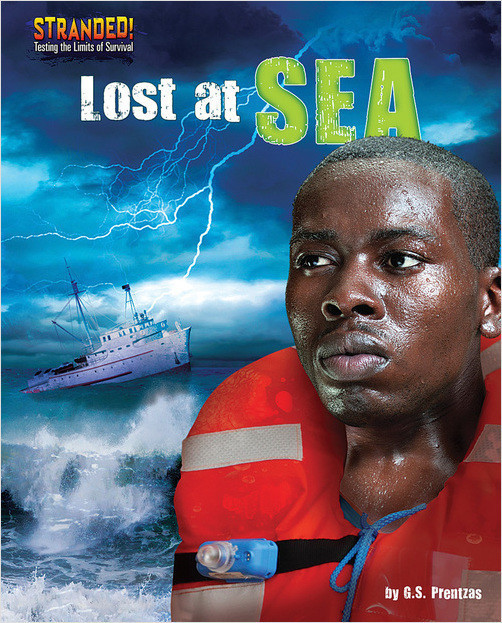 On a windy morning in April 2005, two friends set out to go fishing near Charleston, South Carolina. Suddenly, their boat became caught in a powerful rip current. Would the teenagers survive being lost at sea? Lost at Sea is a heart-stopping collection of captivating, first-person accounts about what it’s like to be lost and forced to survive at sea. This title also includes general information about the world’s oceans and the incredible creatures that inhabit them. Large color photos, maps, and fact boxes enrich the exciting survival tales. Written in narrative format, this book is sure to keep readers on the edge of their seats.