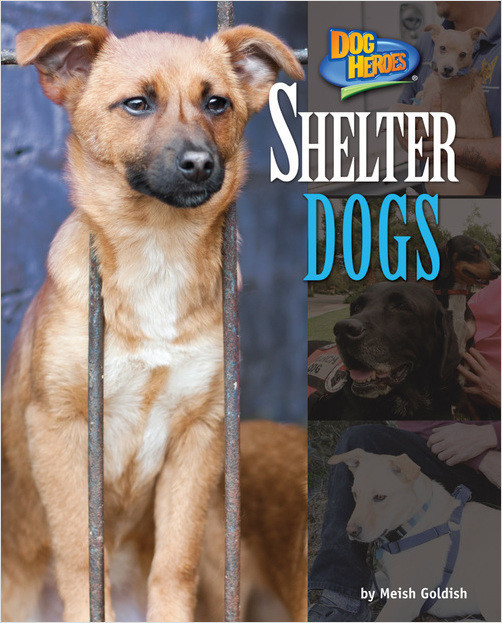 When Debbie Zeisler adopted a huge dog named Bear from an animal shelter, she had no idea that one day he would save her life. In 2011, Debbie was leaving her house when Bear suddenly blocked her path. Somehow, the big dog sensed that Debbie, who suffers from seizures, was going to have an attack. Unaware of what was coming, Debbie continued walking. Then the seizure struck, and Debbie fell down and banged her head. Bear, the amazing shelter dog, ran to get help—and, ultimately, helped save his owner’s life. This is just one of many inspiring stories found in Shelter Dogs. After being rescued, many shelter dogs, just like Bear, go on to do extraordinary things. From searching for earthquake survivors to helping people with medical problems, young readers will be amazed at how shelter dogs save lives and help people in need.