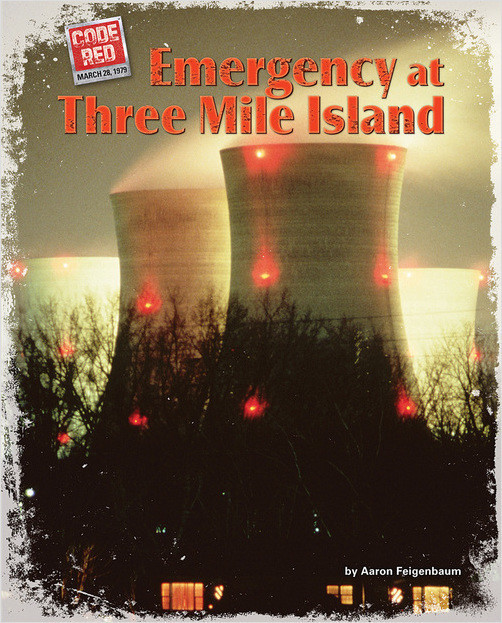 Early March 28, 1979, Craig Faust and Ed Frederick were checking Reactor Number Two at the Three Mile Island nuclear power plant when a warning alarm sounded, alerting them to a radiation leak. Later, a construction worker spotted an ominous water puddle in Reactor Two, a sign that something was terribly wrong.

In gripping narrative detail, Emergency at Three Mile Island chronicles the worst nuclear disaster in U.S. history. Readers will go inside the power plant to discover what went wrong as they meet the people who worked to contain the meltdown. Kids will hear how the community was affected, and learn how new government regulations help prevent future disasters. Emphasizing the human drama, a “Profiles” section lists people related to this nuclear tragedy.