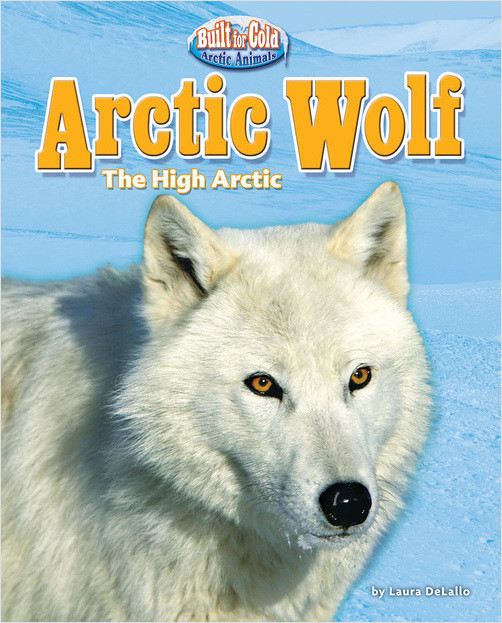 How do Arctic wolves survive in the freezing polar temperatures of the northernmost regions of the world? In March 2009, biologist David Mech traveled to Ellesmere Island, Canada—just 500 miles south of the North Pole—to find out. At the time, no one knew how these wolves survived the Arctic’s harsh winter conditions, in which temperatures can dip as low as -70°F (-57°C) and food is scarce. But with the help of a special tracking collar and a wolf he named Brutus, David would soon discover the secrets of their survival.

In Arctic Wolf: The High Arctic, kids go on a real-life adventure with biologist David Mech as he solves the mystery of how Arctic wolves survive the extreme cold of an Arctic winter. Along the way, children will learn how Arctic wolves hunt, communicate, and raise their babies.